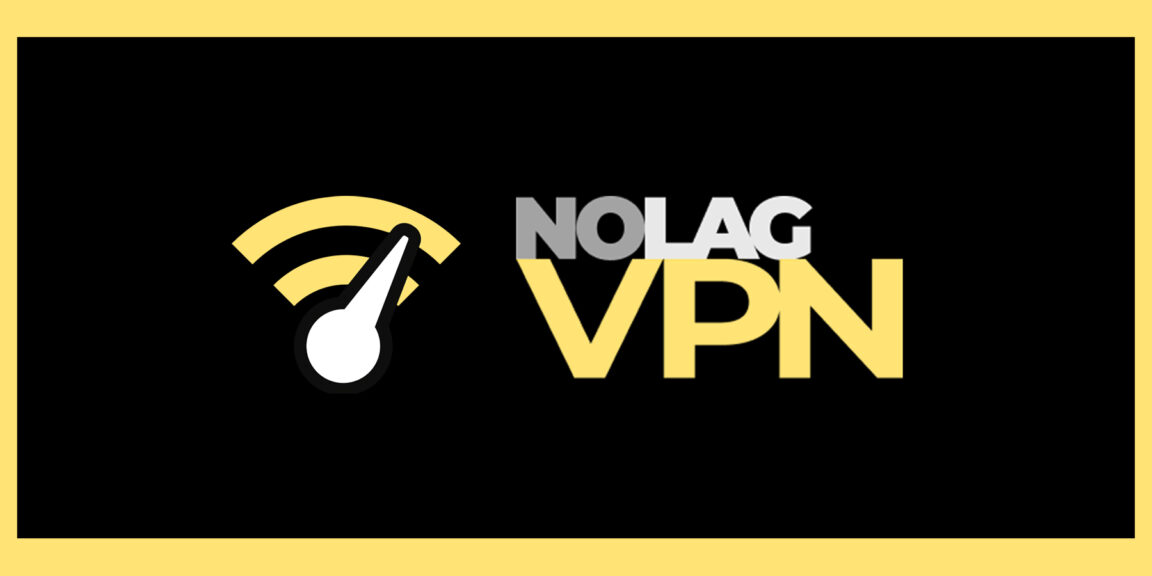 NoLag VPN: Everything you need to know about this VPN for Warzone

NoLag VPN Reviews – It is no coincidence that Call of Duty: Warzone recorded over one hundred million active players in April 2021, less than a year after its release. It can be wildly entertaining when pitting you against others with similar kill averages and skill levels.

But, sometimes you want to avoid its skill-based matchmaking (SBMM) system, get bot lobbies, as well as enjoy playing against players of different skill levels. Additionally, multiple sessions on Warzone can also be very frustrating if you experience high lag and connection slowdowns in-game.

Fortunately, Nolag VPN can help you bypass SBMMs, improve your network performance, and protect your valuable information. We have prepared a full and detailed review of Nolag VPN, covering everything you need to know, from choosing a service, to setting it up, and finally, in playing Warzone and other COD games with him.

NoLagVPN is a VPN service specially created for Call of Duty: Warzone and Vanguard. Its main purpose is to help you fix in-game lag issues, avoid SBMMs and other annoying issues while playing Call of Duty multiplayer games.

NoLagVPN promises to reduce your lag and ping, give you access to easy lobbies, and keep packet loss to 0%. It all sounds very tempting and makes it a great no lag VPN for COD. It has a dozen server locations covering all parts of the world except North America.

What is the Nolag VPN subscription plan?

It offers three subscription plans, a monthly plan, a semi-annual plan, and an annual plan. All of its pricing plans are very affordable and come with a 7-day money back guarantee. Even its monthly plan is noticeably more affordable than what you pay with other VPNs.

How does Nolag VPN work?

However, there is one big downside you should be aware of. NoLagVPN lacks many features that you would find in a standard VPN service. To be more specific, it lacks the user-friendliness you experience in other premium VPN apps. Moreover, it does not have advanced features such as kill switch, DDoS protection or split tunneling.

Instead, it just uses the regular OpenVPN setup to establish connections, in this case designed specifically for COD gaming. Moreover, it only works on PC and is not compatible with Xbox and Playstation consoles.

In terms of features, NoLagVPN also cannot help you access restricted services, unblock streaming platforms, or protect you when sharing P2P files. If you want to be able to use these features, we recommend signing up with a real Nolag VPN service.

NoLag VPN aims to redirect a fraction of the connection. This allows you to take advantage of the advantages of a VPN (simulating another geographical location of your PC), while maintaining a certain quality and speed of the connection. Thus, thanks to NoLag VPN, it is possible to find more accessible games since the VPN takes care of lowering the SBMM in order to find a game more easily. This ensures a certain stability of the connection while avoiding latency times.

Why use NoLag VPN for Warzone?

Using NoLagVPN or any other VPN service to eliminate lag is not very difficult. With that in mind, as this guide is all about NoLagVPN, we'll mainly focus on how to download and set up this service.

Here's how to use the NoLagVPN service:

Is NoLag VPN usable on PS5 or Xbox?

NoLag VPN does not work on Playstation or Xbox. Even when sharing the connection with a PC, NoLag VPN is not usable with a console. The brand does not plan to make the VPN compatible with Xbox or PS5 in the future. So, NoLag VPN is only available on PC.

Some alternatives to NoLag VPN

We hope this guide on NoLag VPN Warzone helped you learn how to download and configure it for Warzone. NoLag VPN is a great service that you can use to minimize lag and ping. But, as we've already mentioned, it's technically not a VPN in a general sense, as you can only use it to play Warzone Pacific and Vanguard on your PC.

With that in mind, if you want a real VPN that can reduce lag, unblock content, and protect your online privacy at the same time, you can choose one of the VPNs we recommended above.

Hard to believe, but true. I had an academic career very far from journalism or even web writing, but at the end of my studies, I discovered this passion for writing. I had to train myself and today I am doing a job that has fascinated me for two years. Although unexpected, I really like this job.