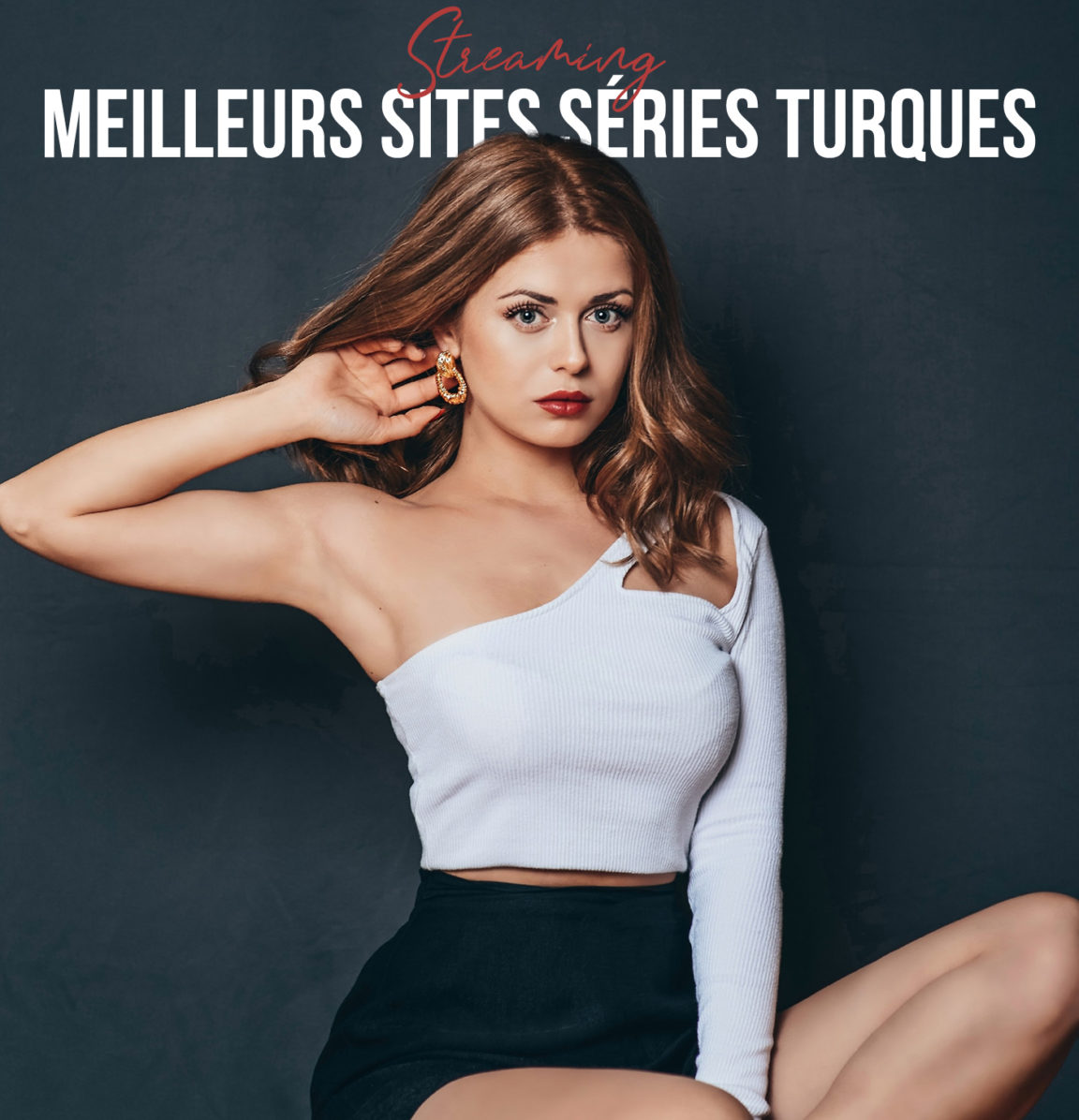 The recipe is well oiled and works wonderfully in Turkey but also in Arab countries, women are crazy about it. Turkish soap operas sell very well, and are very successful in many countries.

That is why many users are looking for Turkish Arabic series streaming sites in order to watch latest episodes of their favorite Turkish soap operas for free.

In this article, we invite you to discover the list of top Turkish Series Sites in Arabic for watch your favorite Turkish movies and soap operas for free.

After some of the great successes of the Turkish drama industry with such television series and dramas as Ertugrul, Ezel, Cesur ve Güzel, Aşk-ı Memnu. Turkish dramas, movies and TV series are more and more popular with its audience every day.

People of all ages and genders from all over the world become fans of these dramas. Even children in schools, adults in offices are chatting and talking about these Turkish TV series.

With an attractive mix of strong characters, perfect chemistry between the actors, a captivating plot, an emphasis on good social issues and cultural mix, Turkish drama series are very popular in Arab countries and in Europe.

It's the golden age for Turkish soap operas ! Turkish series have been successful for several years and are sold all over the world.

Although the national language of these countries like Tunisia, Morocco, Algeria, France, Belgium and Canada is not Turkish, fans of Turkish culture love watch Turkish series with Arabic subtitles.

Additionally, Reviews.tn noticed that the majority of Turkish TV series fans are always looking for a reliable website or place to watch them online with Arabic, French or English subtitles.

We also get tons of posts every week where our readers ask questions like, "How do I watch Turkish series in Arabic?" "," Which Turkish Arabic serial site should I use? "," Where to watch Kurt Seyit ve Şura? "Etc. We reply to all these emails, but we decided to share the reliable and best sites to watch Turkish series with subtitles.

Because as for series in French, it has become easier to enjoy the video content on your computer or mobile device through online streaming or video on demand services, these services allow you to watch unlimited amount of videos whenever you want.

It's also a good way to discover new movies and shows and replay old episodes of your favorite shows or learn a new language.

We let you discover in the following section, the complete list of the best sites to watch Turkish series streaming with Arabic subtitles.

Yes, have an account Netflix or other paid streaming account is another problem these days. But don't worry, in this article we have mentioned some quality free streaming links that will allow you to watch these series easily and without even signing up or paying.

Although all the sites on our list have been checked by our teams every week, the rating is written by the editorial staff of Reviews according to the following criteria:

So here is our list of the best Turkish Series sites in Arabic :

Finally, most Turkish series are more romantic, which dramatize the relationships between families and individuals from different social backgrounds.

The common point of all the series, they are all filmed in sumptuous settings (yalı, luxury cars, palaces, luxury residences, high-end restaurants, receptions and cocktails).

To read : Mamcin - Watch Plus Belle La Vie en Streaming Free (In Advance and Replay) & How to Watch MBC Bollywood?