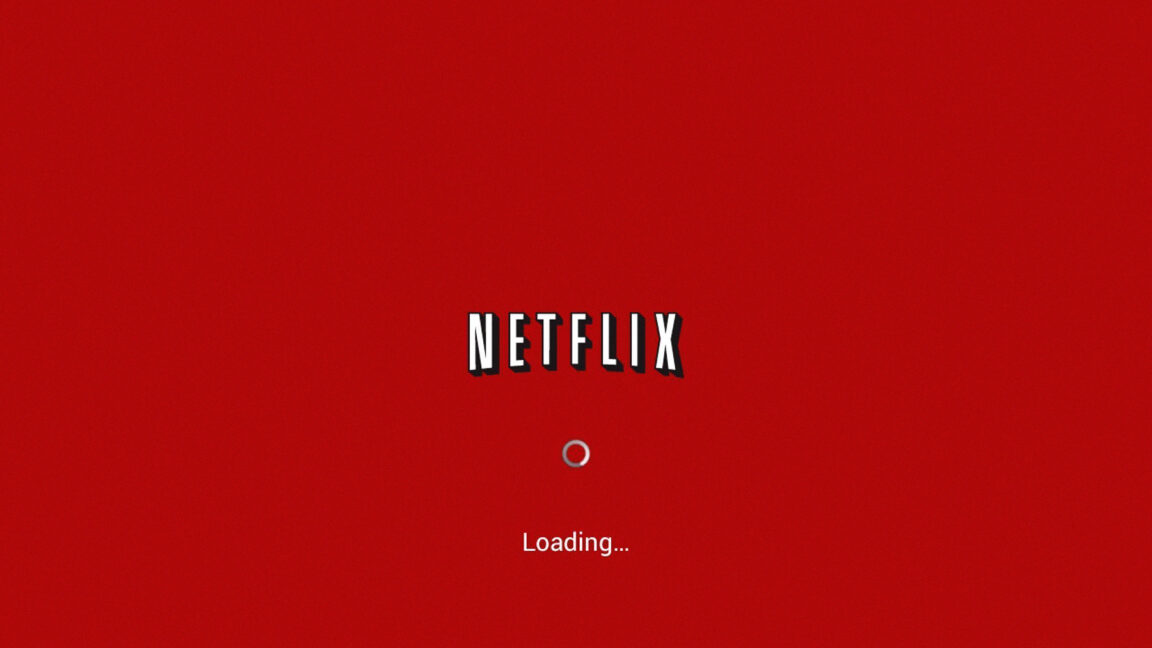 Account sharing: Netflix adds “Extra Home” fees and blocks use in other homes if you don't pay

Four months ago, Netflix began cracking down on password sharing by instituting an "additional member" fee for users who share their account with people they don't live with. These fees of around $2-3 per month have been applied in Chile, Costa Rica and Peru. Netflix said it was evaluating the rollout before making changes in other countries.

On Monday of this week, Netflix has announced another type of fee it will charge customers who share accounts. The new tariff requires that customers pay for “Extra Homes” and will be billed from August 22 in Argentina, Dominican Republic, El Salvador, Guatemala and Honduras.

The charge for each additional household is also $2,99 ​​per month in the Dominican Republic, El Salvador and Guatemala. In Argentina, the rate is 219 pesos per month (about 1,70 USD). Netflix is ​​apparently aiming for a wider rollout of one or more account sharing fees by the end of the year.

For the planned global rollout, Netflix hasn't said whether it will standardize on a single rate, give users a choice between home surcharges and member surcharges, or create another option. Netflix wants to "be as thoughtful as possible about how we charge for usage in multiple homes" and "won't make changes in other countries until we better understand what's easiest for our members," said the company in yesterday's announcement.

Due to slowing revenue growth, Netflix also plans to create an ad-supported tier in addition to the streaming service's current ad-free plans.

Update: Netflix said in the announcement for his results Tuesday that it now plans to roll out the ad-free plan and account sharing fees in 2023, with the ad-free offering slated for early 2023.

An FAQ “ Netflix Homes clarifies that users "can watch Netflix on their laptop or mobile device while traveling" and "watch Netflix on a TV outside your home for up to two weeks, provided your account has not been used previously in this place. This is allowed once per location per year.”

The sentence about blocking TVs has been removed, but it is still clear that customers will have to pay the fee to avoid being blocked in other homes. Netflix said it detects additional households using "information such as IP addresses, device IDs and account activity." To avoid messages that “too many households are using your account,” Netflix advises users to ensure that “the device is not connected to a VPN, proxy, or other unblocking service. »

Netflix's Basic, Standard, and Premium plans have monthly prices ranging from $7,99 to $13,99 in the Dominican Republic, El Salvador, Guatemala, and Honduras. Prices range from $9,99 to $19,99 in the United States. The different tiers have pre-existing limits on how many people can watch simultaneously, but these are based on the number of screens rather than the number of slots.