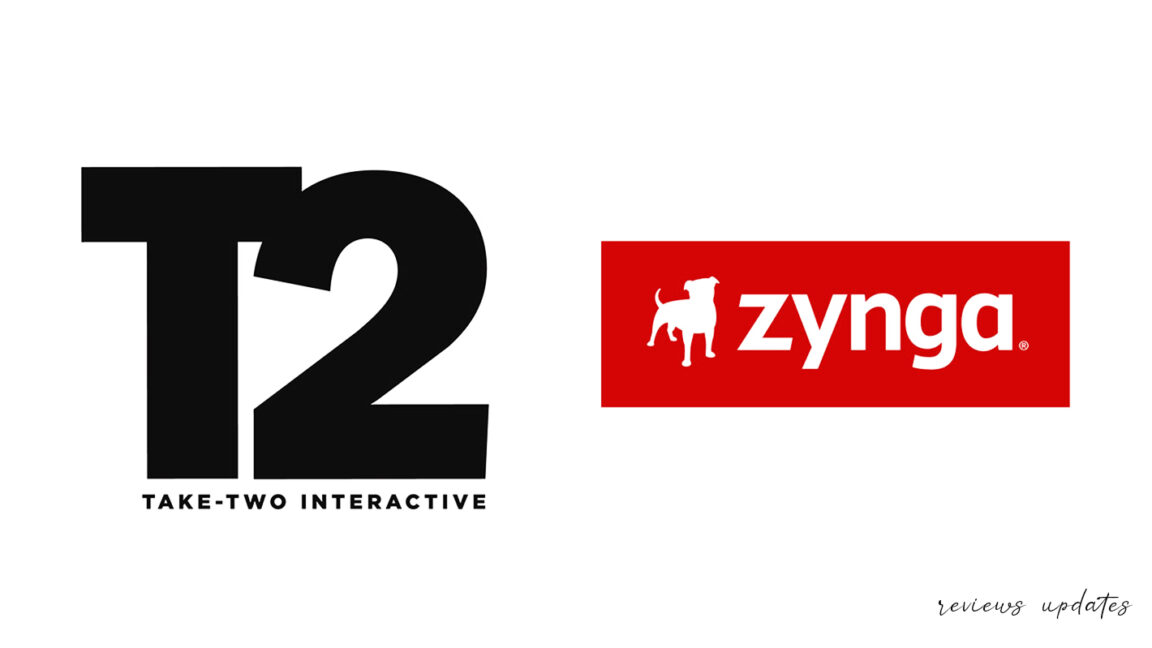 Take-Two Interactive, the company that owns Rockstar and 2K, has announced that it has reached an agreement to buy out mobile game developer Zynga in a massive transaction that could be the most significant video game acquisition of all time. Yes, even more important than Microsoft's takeover of Bethesda.

Announced in a press release, the two companies agreed that Take-Two would acquire all of Zynga's shares and take control of the company. The deal is worth around $ 12,7 billion. Rather than proceeding with a full cash redemption, Take-Two facilitated the transaction by purchasing the Zynga shares using a combination of cash and Take-Two's own shares.

Take-two and Zynga: huge consolidation is brewing in the world of games

The transaction is expected to close in the first quarter of fiscal 2023, subject to shareholder and regulatory approval. "We are delighted to announce our transformative transaction with Zynga, which significantly diversifies our business and establishes our leadership position in mobile, the fastest growing segment of the interactive entertainment industry," said Strauss Zelnick , president and CEO of Take-Two, in a statement.

“Zynga also has a very talented and experienced team, and we look forward to welcoming them to the Take-Two family in the months to come. By combining our complementary businesses and operating on a much larger scale, we believe we will deliver significant value to both groups of shareholders, including $ 100 million in annual cost synergies in the first two years following closing. and at least $ 500 million in annual net bookings opportunities over time. "

Take-Two already owns a number of mobile game titles and has expanded its franchises to mobile, but this transaction will allow the company to have a significantly larger stake in this space. The operation also ends an era in a way.

As a startup based in the SOMA neighborhood of San Francisco, as the city began to establish itself as a technology hub distinct from Silicon Valley, it was one of the first to spot and exploit the opportunity for mobile games.

More generally, the mobile gaming market has proven to be more precarious when it comes to consumer tastes and usage, so a big part of Zynga's success has been finding (and sometimes acquiring) the next one. new title and the next franchise that will replace those whose popularity has waned. (One of his biggest recent acquisitions was the 2020 buyout of Turkey's Peak Games, which had already established traction with Toon Blast and Toy Blast, for $ 1,8 billion.)

Take-Two cited figures indicating that, overall, the mobile gaming industry recorded $ 136 billion in gross revenue in 2021 and is currently growing 8%. Mobile will now represent half of Take-Two's bookings, he said.